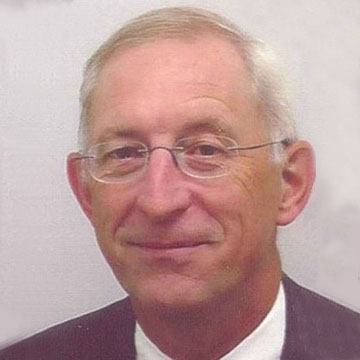 Mr Alfons van Gulick graduated with a mastersin econometrics from the Erasmus University in Rotterdam. Since his graduation he has been in commoditieslike coffee, nuts and spices in areas of crop research, finance, sales and general management. In 2000 he was appointed as Managing Director of the Spices Division of E D & F Man and joined the Executive Committee of the E D & F Man Group in 2001.

On his initiative the Spices Division were taken private by way of a management buy-out in 2004 and continued its activities under the Nedspice Group name. He is major shareholder and CEO of Nedspice Group.